Several people’s dating and intercourse lifestyles were interrupted last year due to social distancing and Covid-19 restrictions. While rules have been established for day-to-day life, allowing singles to mix, the Olympics players have no choice but to take self-responsibility.

The internet went crazy when word got out about ‘Anti-Sex’ mattresses in the Tokyo Olympic Village. These are cardboard beds that can only support one person’s weight and break down if a player decides to have a little fun.

Beds to be installed in Tokyo Olympic Village will be made of cardboard, this is aimed at avoiding intimacy among athletes

Beds will be able to withstand the weight of a single person to avoid situations beyond sports.

In any event, gymnast Rhys McClenaghan uploaded a video of himself leaping on the bed to demonstrate how sturdy the cardboard beds are while stating that it was just a fake rumour about the beds.

In reaction to Rhys’ video and the internet talks about the beds, a self-pleasure brand known as Tulipan responded to stories by saying that the brand will provide the athletes self-pleasure items like toys and lubricants. 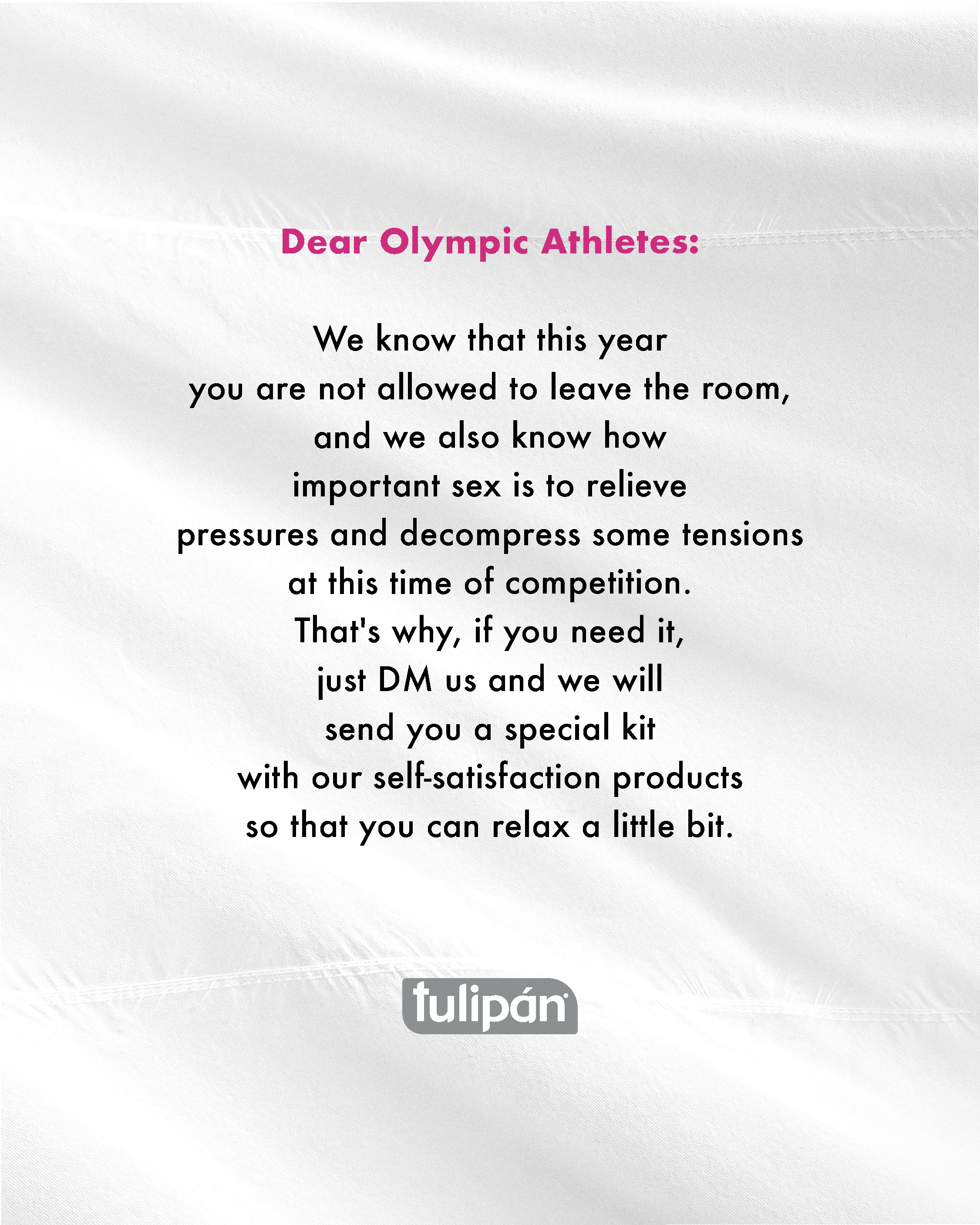 Condoms were first given to the athletes in the Seoul Olympics 1988; this is the second time they were distributed. Nonetheless, this year, the Olympians appear to be limited to sex toys and personal gels for self-satisfaction. Tulipan and BBPO Argentina, both manufacturers of sexual pleasure, have collaborated to provide the Olympians with self-satisfying products.